Spring is back, and so is the 2022 BIXI season. And what a season it will be! The 2022 season will be one of celebration, marking 50 million trips taken together since the arrival of BIXI on the streets of Montreal in 2009.

This season, we have more than 9,500 BIXIs waiting for you in more than 700 stations spread over 6 cities in the greater Montreal area, and... a few surprises! From April 15 to November 15, strap on your bike helmet, we are going to party! 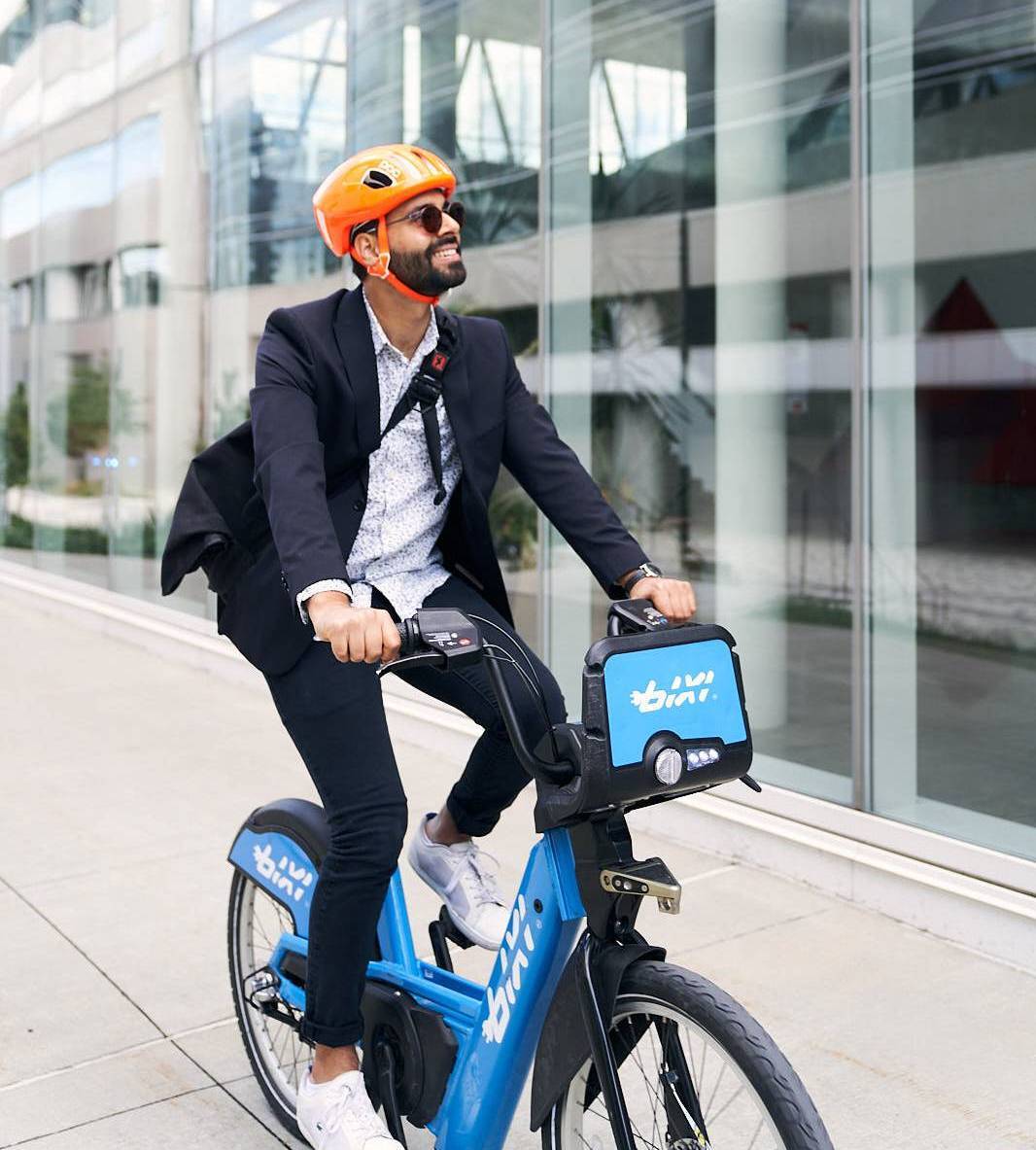 Since their creation, BIXI bikes have been a model of innovation. Designed above all to be sturdy, safe and maneuverable, the bikes were also engineered to create a coherent whole that blends harmoniously into the urban landscape. Their arrival on city streets was truly groundbreaking! Of course, the arrival of electric BIXIs in the network in 2019 was no less remarkable!

Born of a desire to make BIXI more accessible and to make long-distance trips easier, electric BIXI uses cutting-edge technologies developed through the expertise of our teams and our partners. The number of trips, the number of kilometers traveled and the number of enthusiasts are on the rise. It seems the craze is here to stay: there's nothing stopping the blue BIXIs!

As a matter of fact, the 2022 season will see 490 new electric BIXIs joining the already largest e-bike fleet in North America, which now counts 2,400 bikes! We’ll also be installing 31 new electric stations throughout the network to charge them on the spot, so your trips can get underway on a full battery. Get ready for an electrifying summer!

Thanks to these bikes, dreamed up by Quebec designer Michel Dallaire, designed by Saguenay-based manufacturer Cycles Devinci, developed and exported internationally by Longueuil-based PBSC Urban Solutions, purchased by the cities of Montreal, Laval, Longueuil, Westmount, Ville-Mont-Royal and Montreal-Est, maintained by the social economy enterprise CycloChrome and made available to citizens by the non-profit organization BIXI Montreal, the local economy is shining. In fact, by offering you an easy way to get to work, BIXI bikes are generating more than 250 direct and indirect jobs throughout Quebec and are helping Quebec SMEs flourish. That’s a lot to be proud of!

Moreover, Montreal isn’t just the first North American city to set up a bike-sharing service. It’s also the city others across the world turn to when they begin developing their own networks. They don’t choose just any bike: they explicitly request the "Montreal bike"—because it’s the best one!

And we haven’t even mentioned the impact the bikes are having on local businesses! BIXI has quickly become a must by making it easier to get around—connecting citizens with merchants and increasing customer traffic. CAA-Quebec estimates that, when riding a bike eliminates the need to buy a car, Quebecers save an average of $11,000, which they can spend on local products instead. 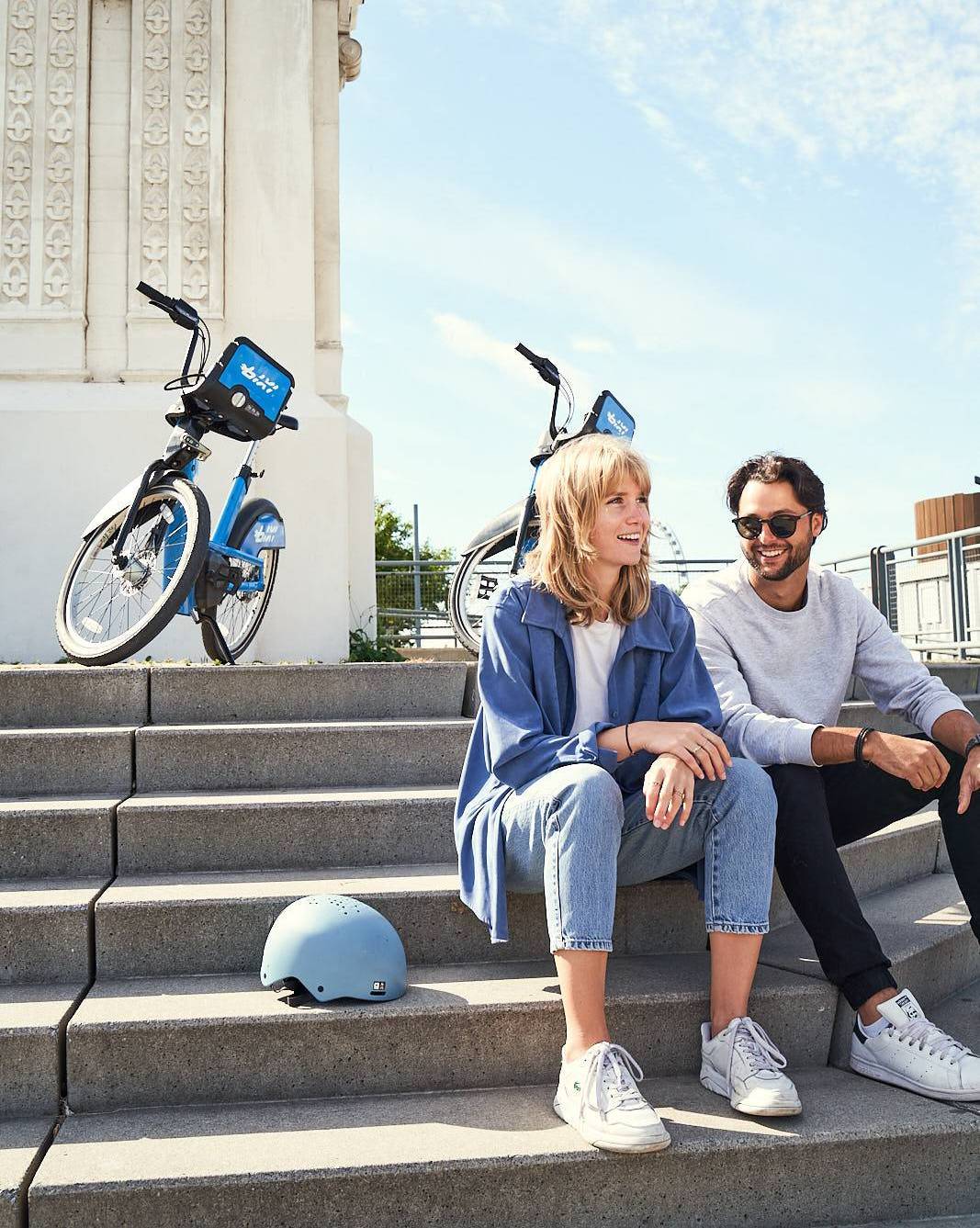 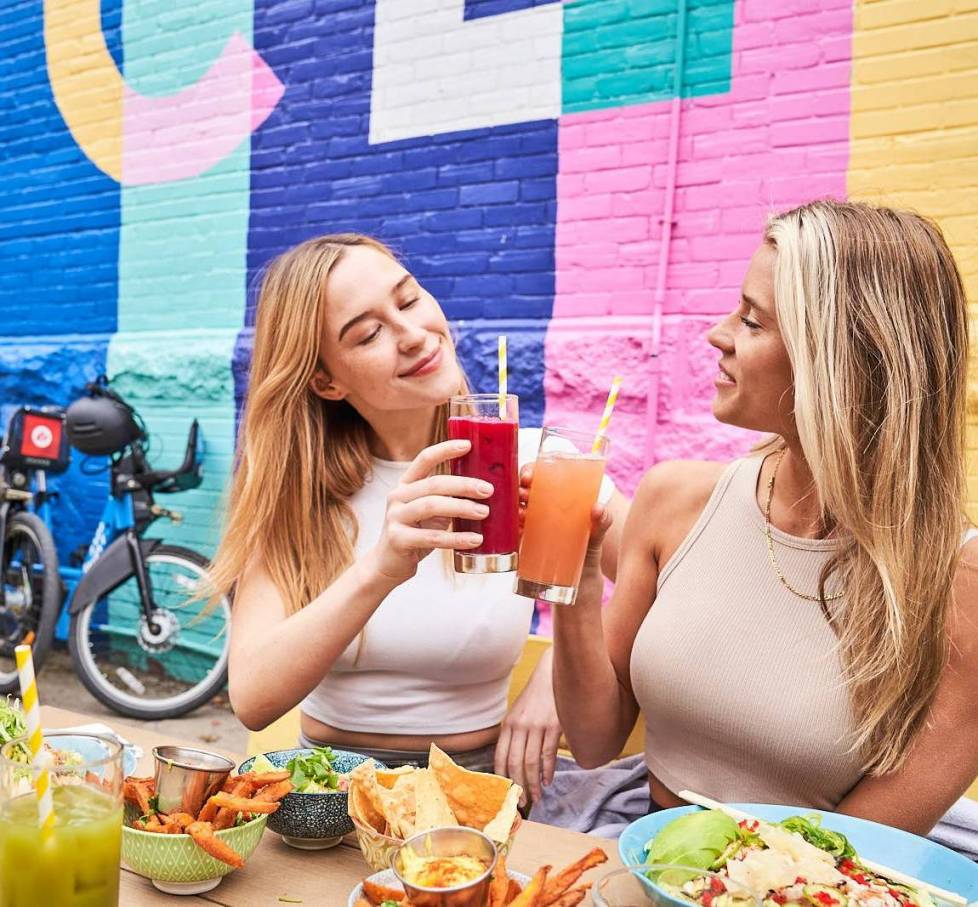 50 million BIXI rides means 50 million activities, meetups, family brunches, afternoons at the park with friends, trips to work and arrivals back home. It's 50 million concerts at the Place des festivals, Quebec films at the Cinéma Beaubien and visits to the library. 50 million excursions to clear the mind. 50 million breaths of fresh air. Over the years, BIXI has been woven into the city’s DNA. We can all agree that there’s nothing more typical Montreal than coming back from the University of Montreal down Côte-Sainte-Catherine, spending a Sunday afternoon along the Lachine Canal or coming back from a great night by BIXI after the last metro!

It’s easy to forget in our busy lives—accustomed as we are to seeing BIXI stations on street corners—that bike-sharing is more than just a means of getting from point A to point B. This infrastructure plays a role in creating pleasant spaces for people to live in, enlivening cities and empowering them to reimagine their future.

And that's exactly what we're celebrating when we celebrate 50 million trips.

Will you take more than 2 BIXI trips a week when the 2022 BIXI season starts? Do you want member benefits, like unlimited 45-minute trips on a regular BIXI or discounts on electric BIXI trips, with no unlocking fees or security deposit? Get a BIXI monthly membership! Buy your 30-day pass and enjoy the bikes for as long as you need them! The membership only ends when you choose to deactivate it. 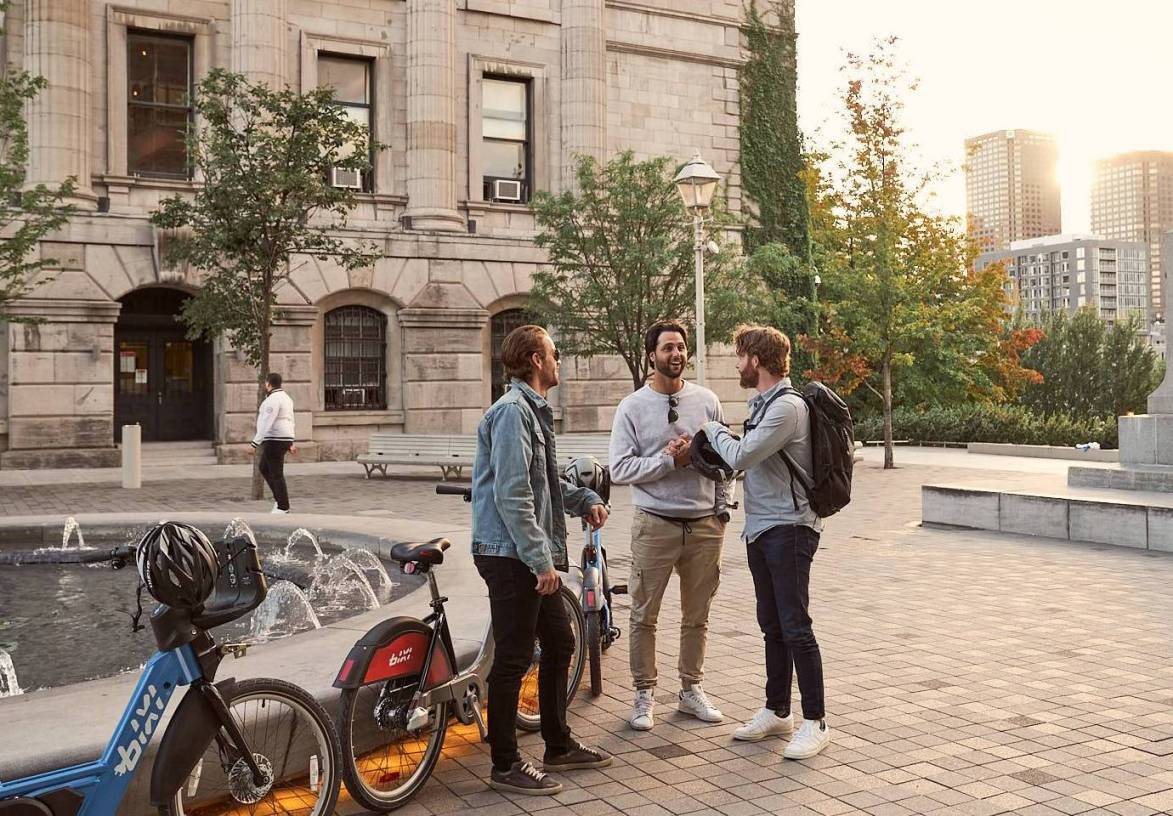 Ready to ride and celebrate during the 2022 BIXI season?