Ready for your next ride?

As a BIXIST, you can ride anywhere in the city. There are very few exceptions: highways, their access roads, and sidewalks are to be avoided. That’s it. Apart from these places, you have free rein. Nevertheless, shared-use routes are still the safest and most pleasant places to ride. Let’s talk a bit about bike lanes! 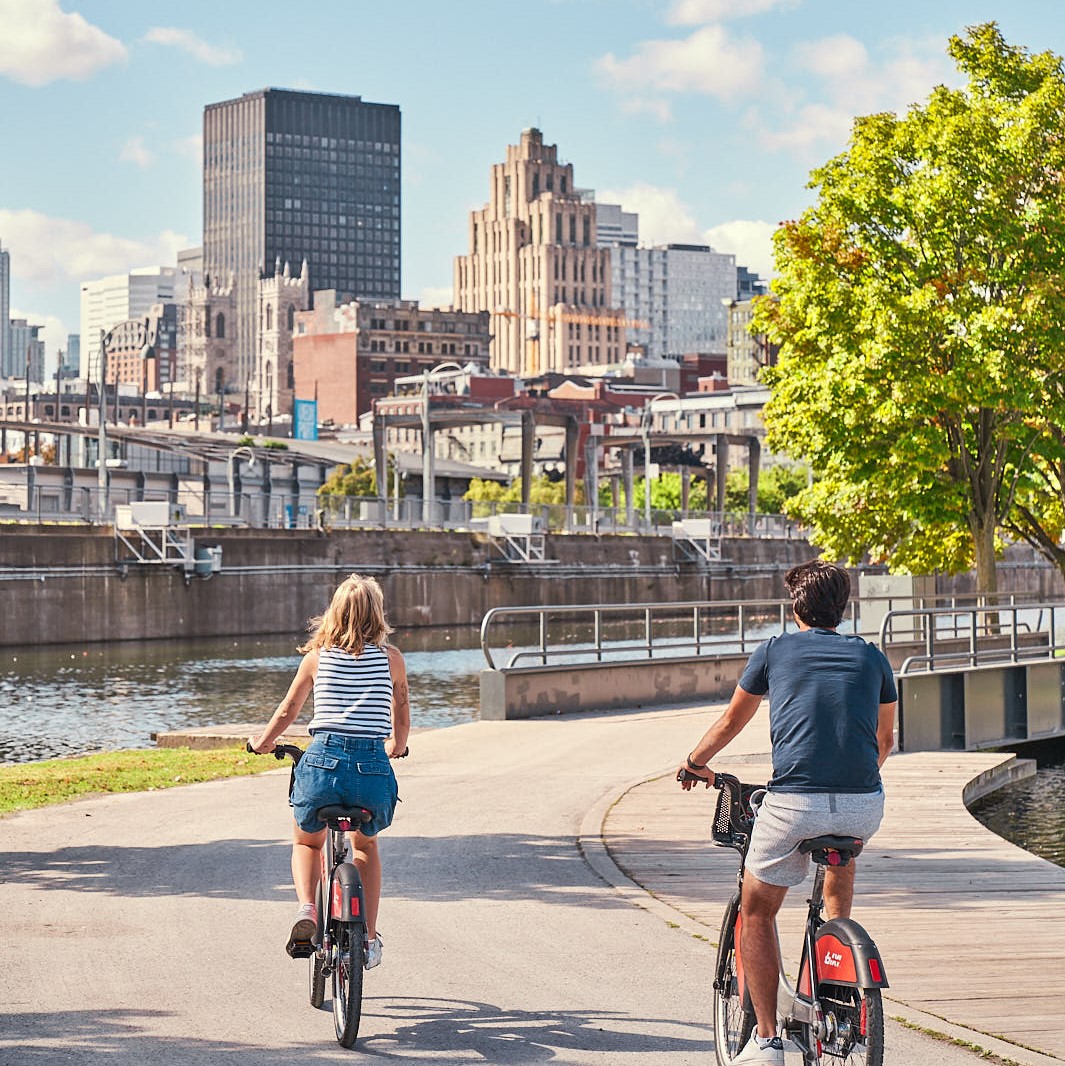 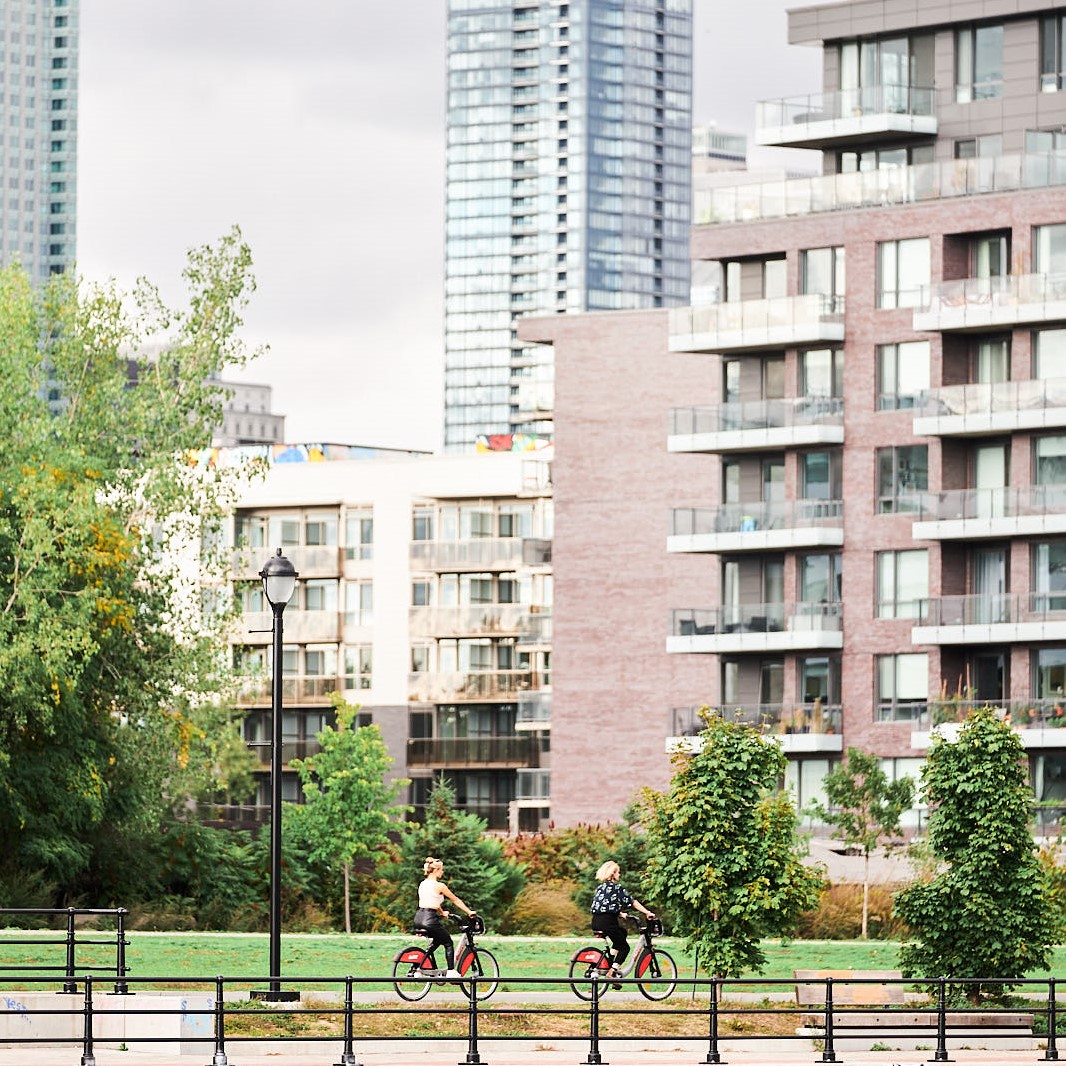 Did you know that Montreal’s bike routes extend over 876 km? Or that, in 2019, Montreal was ranked the best North American city for cyclists (and 18th worldwide) by the Copenhagenize Index? Or that it’s the only city in North America to rank in the top 20 every year since 2011? That’s a lot to be proud of!

The city is crisscrossed with a wide variety of routes, running from one neighbourhood to another. They go through parks, along the waterfront, etc. In Montreal, there are bike routes for everyone. And the best part? Various BIXI stations are located along these routes, so you can rent and return your bike whenever you want!

The latest addition to Montreal’s bike routes is the Express Bike Network (also known as the REV or Réseau Express Vélo in French). This 184 km project, which will have 17 routes accessible 12 months a year, is already allowing BIXISTS to travel safely and efficiently! In the long run, the REV will reduce greenhouse gas emissions and noise pollution while improving access to local points of interest and businesses. Like BIXI, it’s good for everyone! 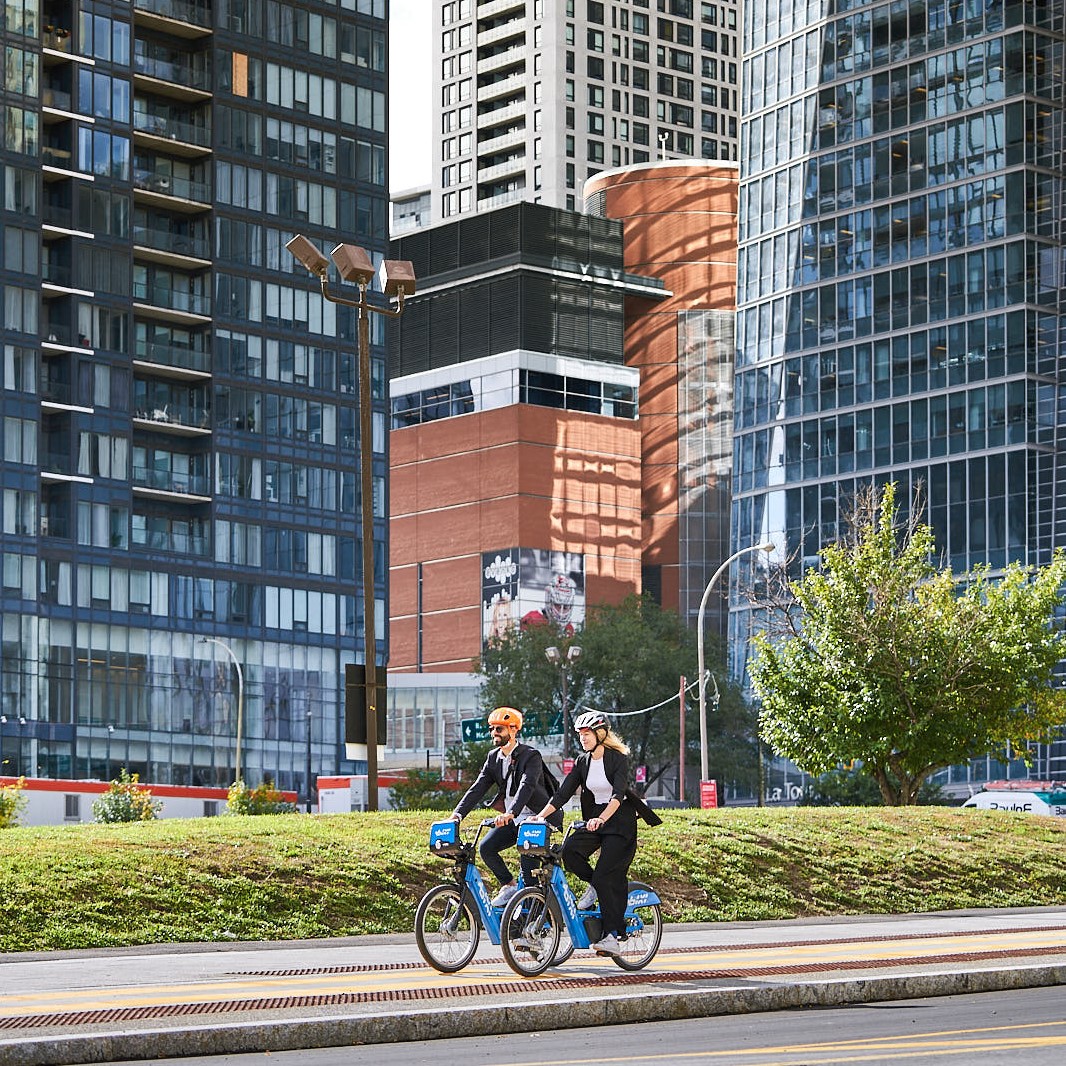 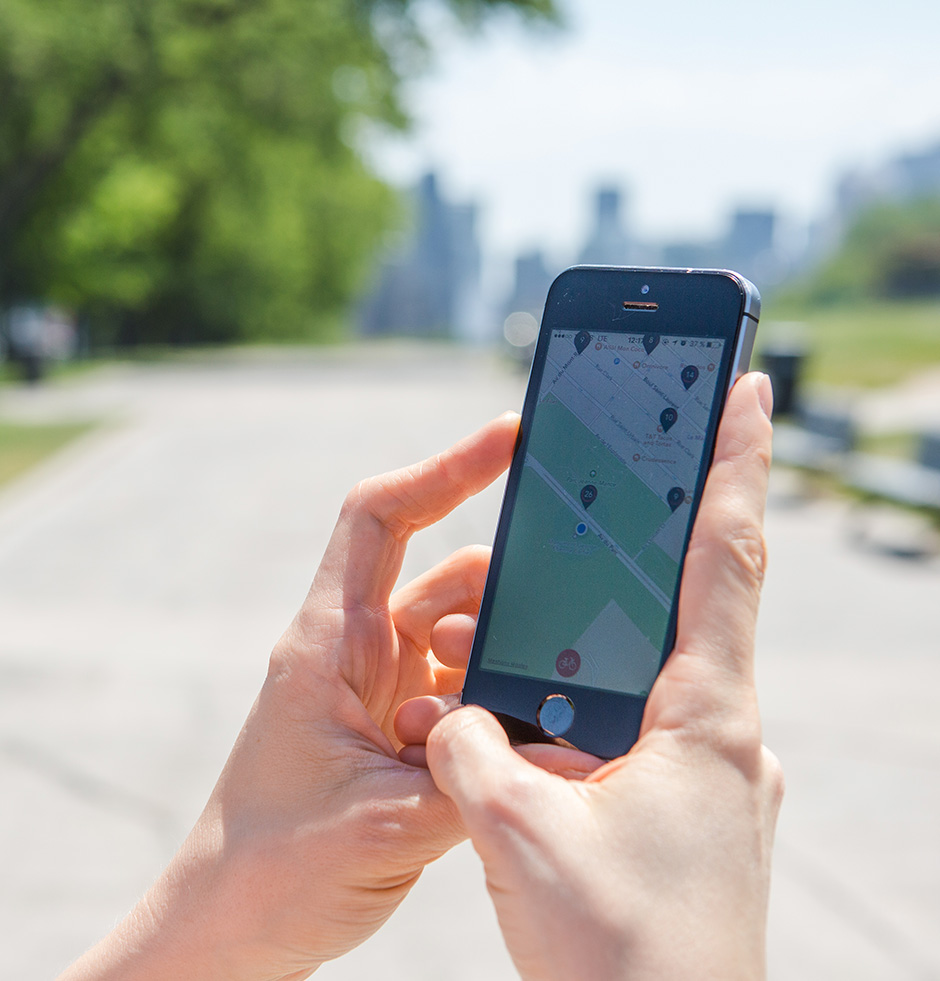 Use the BIXI application to find your route

Want to quickly determine the safest route to your destination? Download the BIXI application! The map on its main screen shows all the bike routes in Montreal and the surrounding area. You can even choose a route based on your bike lane preferences: solid dark blue lines indicate bike lanes separated from the road (e.g., by a median, car parking spaces, or bollards) while solid light blue lines indicate lanes that are found alongside the road. Dashed lines indicate one-way bike lanes.

Ready to go for a ride?

Get the BIXI application and plan your trips according to the bike routes!