Explore Montreal by BIXI and take a detour into Chinatown!

Like many Montreal neighbourhoods, Chinatown is a testament to immigration within the city. A must-see locale, it attracts thousands of tourists each year. Located in the Ville-Marie borough, it is close to downtown and the Old Port. Take advantage of this opportunity to visit several of the city's most important places in a single BIXI bike rental, starting with Chinatown! 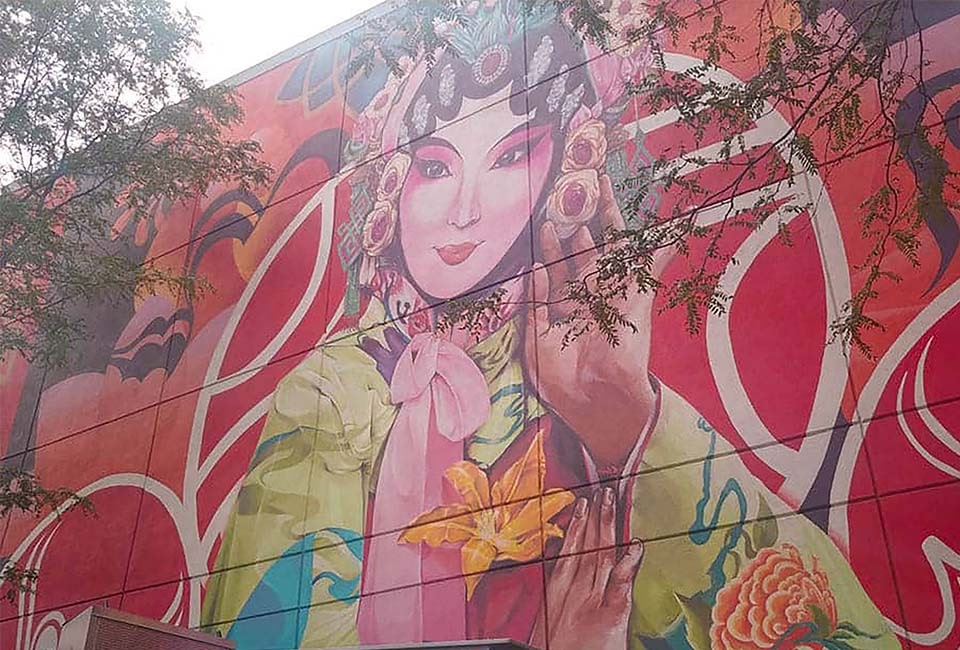 Although there are no bike paths in the area, you can still rent a bike! Three BIXI stations are located near Chinatown: one next to the Place-d’Armes metro station and two on Saint Urbain Street. Of those on Saint Urban, one can be found opposite Ruelle Brady while the other is near René Lévesque Blvd W., in front of Complexe Desjardins. You can easily drop off your bike and continue your visit on foot or rent another BIXI after enjoying some excellent ramen!

Chinatown will charm you with its array of small stores and restaurants! Various Asian cultures live side by side in the same neighbourhood. You don’t need to take a plane to discover them: simply rent a BIXI right around the corner! Plus, you can check out the neighbourhood mural any day of the year. Capturing an Instagram-worthy picture of it may be more than enough reason to head over! Created by Gene Pendon and Bryan Beyung—both of Asian descent—it can be found at the intersection of Saint Laurent and René Lévesque. The mural is part of MU’s project to beautify Montreal’s streets through visual art. Don’t forget to take a selfie of you and your BIXI in front of the mural! 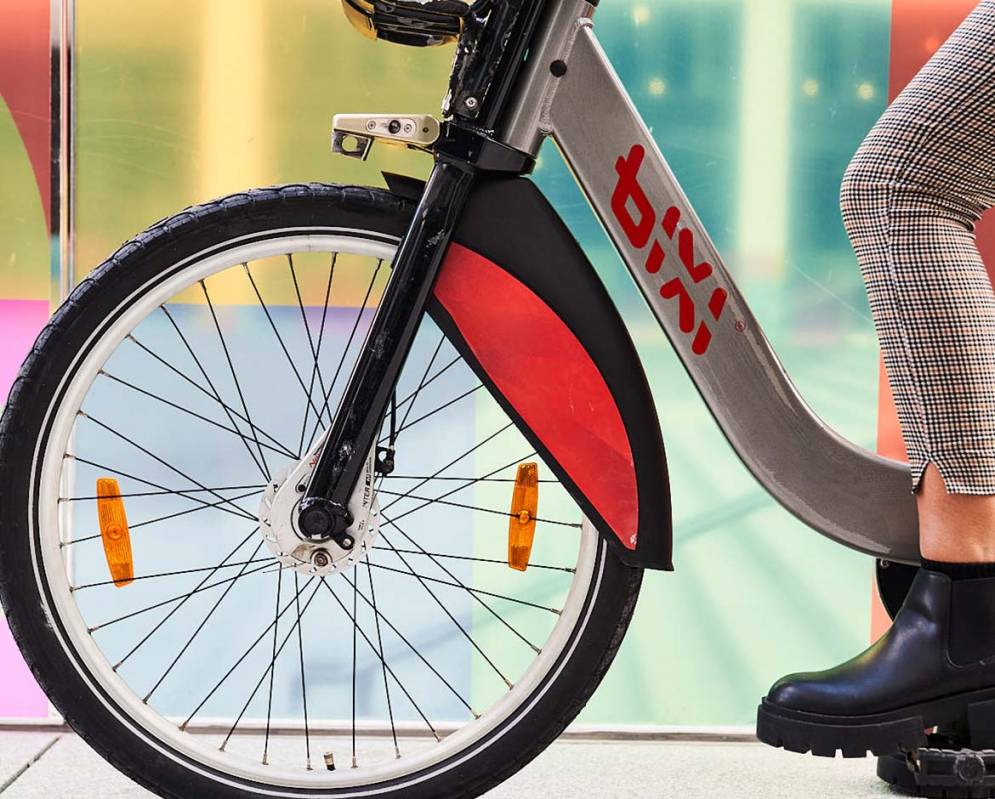 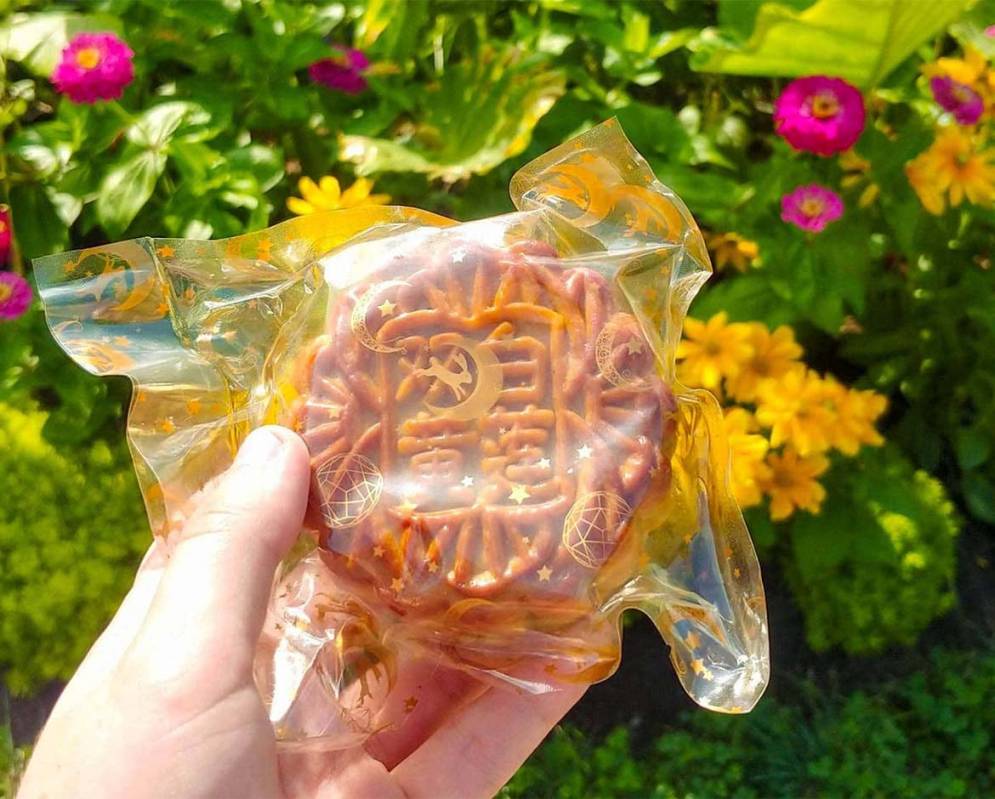 Chinatown hosts geek and gaming events each summer! Whether you’re a fan of Otakuthon or Comiccon, get there by BIXI! Stations located in front of the Place-d’Armes metro station and on Saint-Antoine St. W. make it easy to get to your favourite event. Leave late with peace of mind. There’s no need to worry about the metro or bus schedule: bike rentals are available at all hours of the day!

Want to explore Montreal’s neighbourhoods this summer but hate the idea of doing it alone? No problem: BIXI is here to help! Use your one-way Amis BIXI passes or the mobile application’s BIXI group ride feature to rent two bikes and enjoy bubble tea in Chinatown! 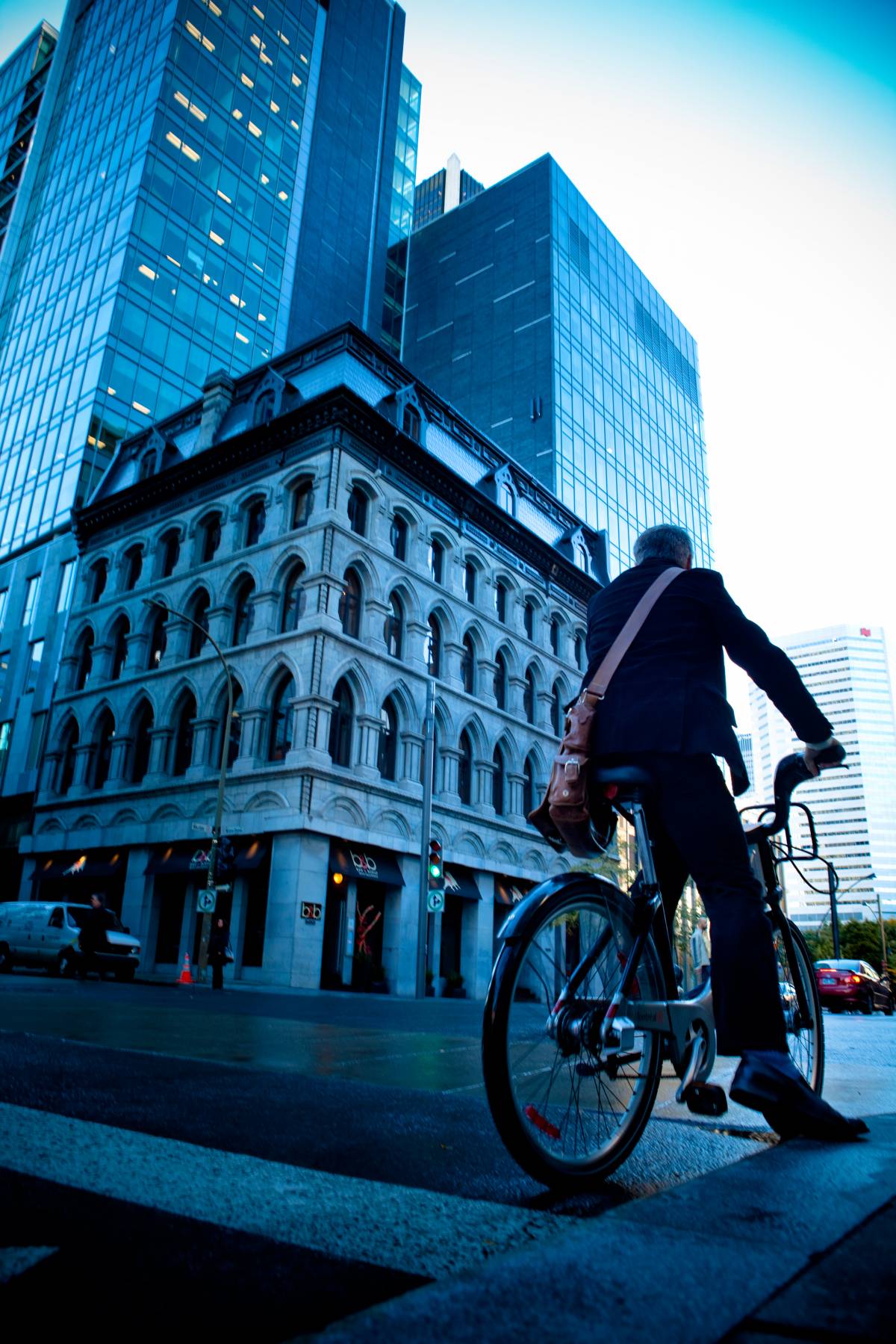 Chinatown is inextricably linked to Montreal’s multiculturalism and waves of immigration over the past 200 years. Hop on a BIXI and pedal back in time with us! Let’s demystify events that you never knew existed!

The first wave of Chinese immigration occurred in the late 19th century, following the completion of the railroad in Western Canada. Immigrants settled in what would eventually become Chinatown, although the neighbourhood didn’t get this name until 1902. The oldest building in the area, the Wing Building, was built in 1826 by James O’Donnel, the same architect who built Notre-Dame Basilica. Having passed from hand to hand, it is now owned by a noodle company that is more than 100 years old. Indeed, Wing Hing Lung has been around since 1897.

Montreal’s Chinatown is one of the oldest in North America. Although it became home to numerous Chinese immigrants, they were not the only ones who settled here. Jewish and Irish immigrants lived alongside the Chinese until the 1920s, when they migrated to other neighbourhoods.

In the 1980s and 90s, the neighbourhood reclaimed its cultural heritage. The distinctive arches were installed, and buildings were constructed in the traditional Chinese architectural style. Sun-Yat-Sen Park was also built. The neighbourhood soon became entirely pedestrianized, so that people could better enjoy the shops and restaurants.

Chinatown is bounded by four arches! These traditional arches are reminiscent of Chinese culture. Of all the Asian neighbourhoods in Canada, this one has the most! Keep this in mind when you pass under one of these arches on your next BIXI ride!

The neighbourhood’s Asian themed Holiday Inn respects the principles of feng shui. This includes respecting the position of the bed, whose head must be located to the north, so that once lying down, the user’s feet point to the south. The hotel also has ponds reminiscent of Asian gardens, filled with goldfish. Remember to check it out when you pass by Place-d’Armes after renting your BIXI! 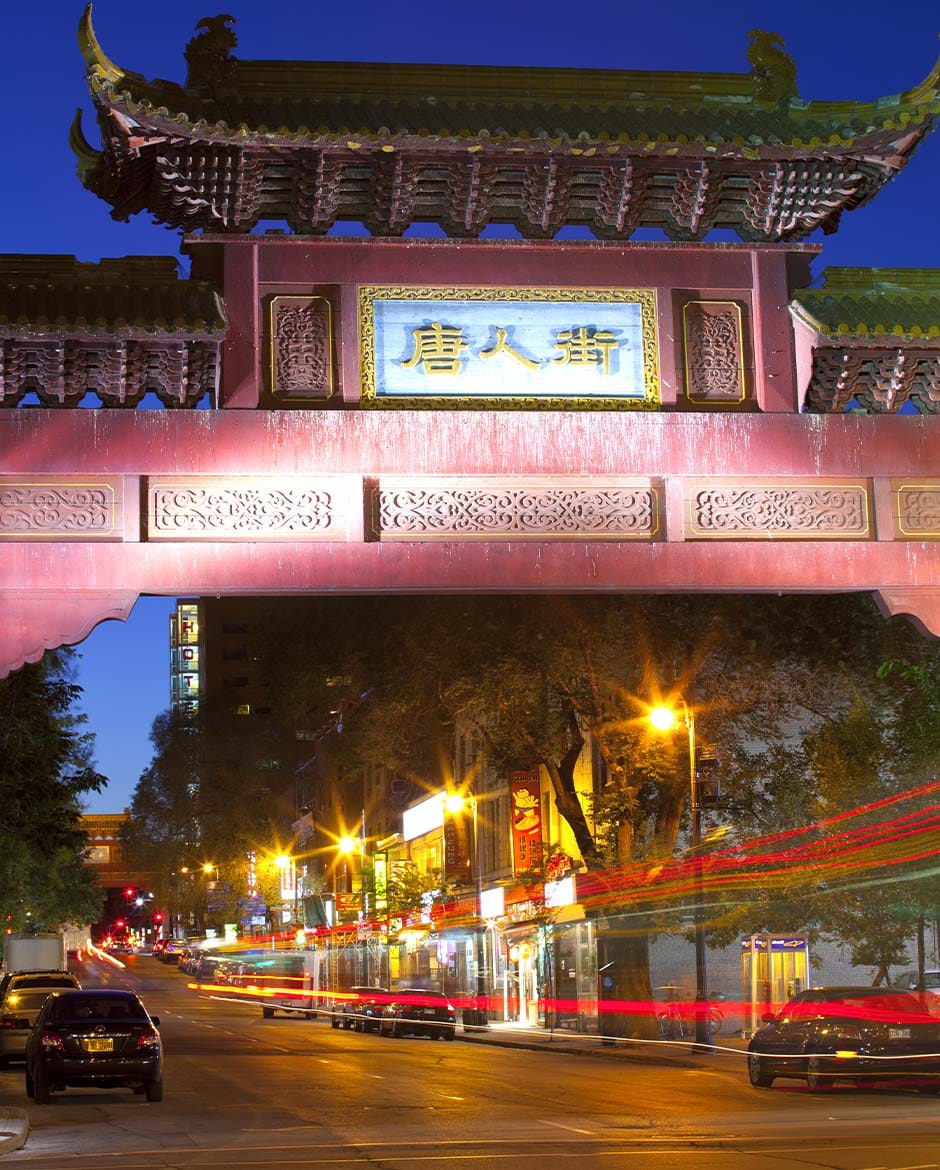 Exploring Chinatown by BIXI, it's better with a membership!